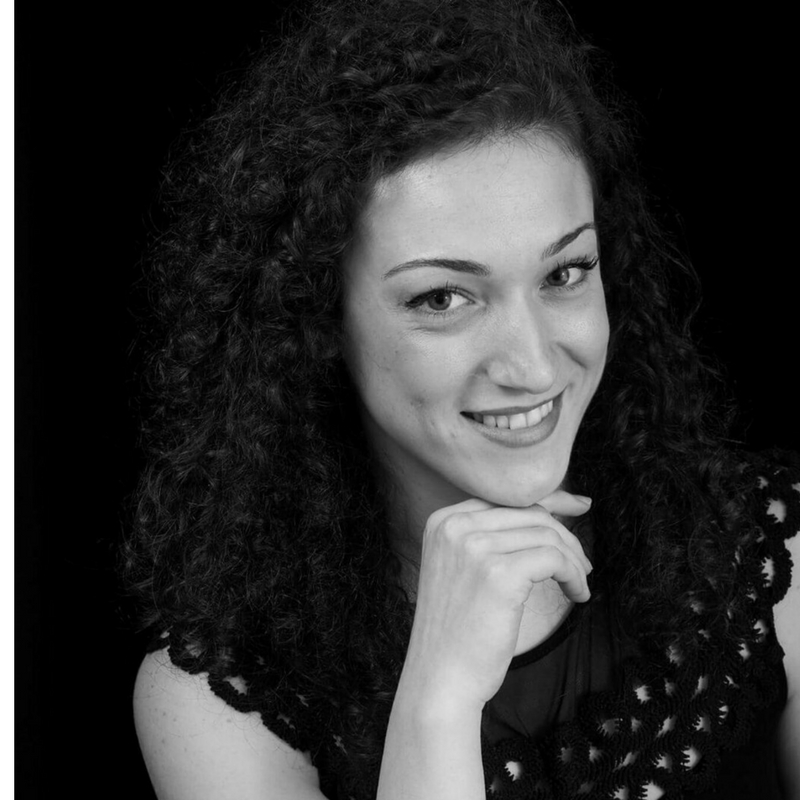 Erika started with dance at the age of five in Apulia, Italy. At the age of eighteen she was admitted at the Iwanson International School of Contemporary dance in Munich, where she graduated as a professional contemporary dancer in the summer of 2018.

During her educational period she danced on different stages, such as the “Teatro“ in Mesagne, “Gasteig“ during the festival Junger Tanz, dancing pieces of important choreographers from all over the world, and in “Kranhalle“ in the performance Stuckenweise.

In 2015, she dove into the fitness world and gained a pilates diploma from the “NonsoloFitness Association“ in Bari. In 2018 she expanded her fitness baggage and took a Barre-Fusion and Cardio&Barre instructor certification with Tanja Krodel and is now bringing all her skills into the class to share with the clients of Studio.12.

Simply register in our system as a customer.

We would be pleased if you would take the time to rate our courses. Simply select the course you have attended through the MINDBODY app and leave a comment.

Thank you for helping us to become even better!