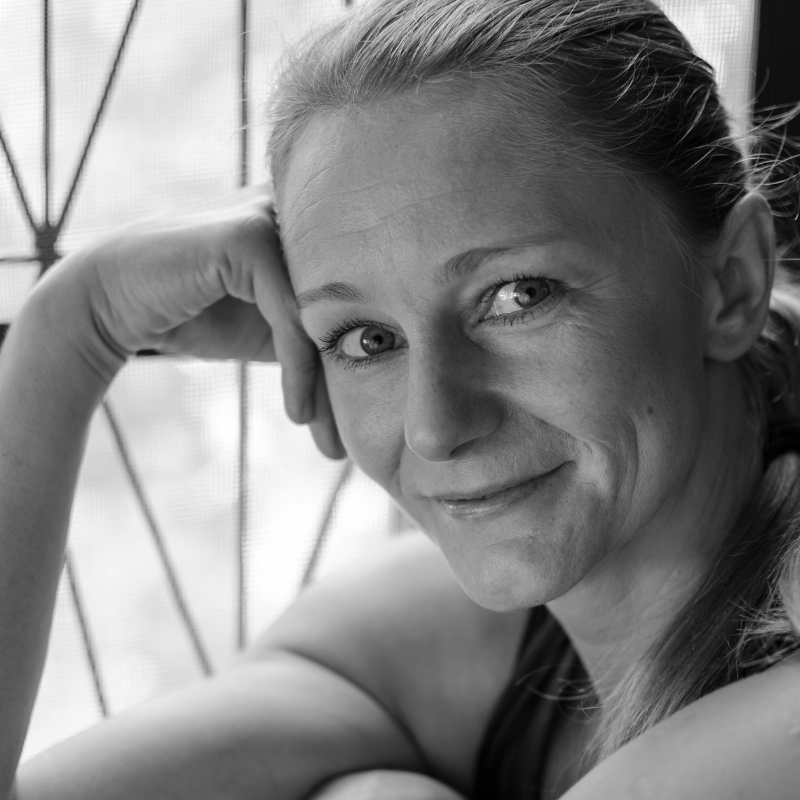 „Movement is the engine which propels me through the different stages of my life“.

Radka started with active sport in the age of five when she became a gymnast for the following twelve years (as an member of national team of Czechoslovakia for a few years).

From the „sportive stage“ she jumped into the „stage of art“. For more than fifteen years she was a dancer and later on also an assistant of the choreographer in the theatres in Prague. During this stage she also graduated at the Conservatory of Dance in Prague and finished the study at the Australian Academy of Sport and Fitness in Sydney with the Certificate IV. of Fitness.

The third stage, the „stage of grace“, started opening its doors during the study in Sydney where she stood on the yoga mat for the first time and became fascinated by the grace of movement. Later on she decided to learn more about the physical, mental and spiritual part of this art and moved to Thailand where she completed her Hatha Yoga & Meditation Teacher certificate (RYT 200) and her Reiki Level 1 certificate.

After studying and teaching Yoga in Thailand she relocated to Munich to continue her teaching.

With the third stage still continuing the fourth stage has just started thanks to Tanja and her offer to train Radka as a Barre-Fusion instructor and bring all her skills into the class to share them with the clients of Studio.12.

„Come to share the energy with me and become part of my ‚barre fusion stage‘. Come to enjoy the joy of movement!“